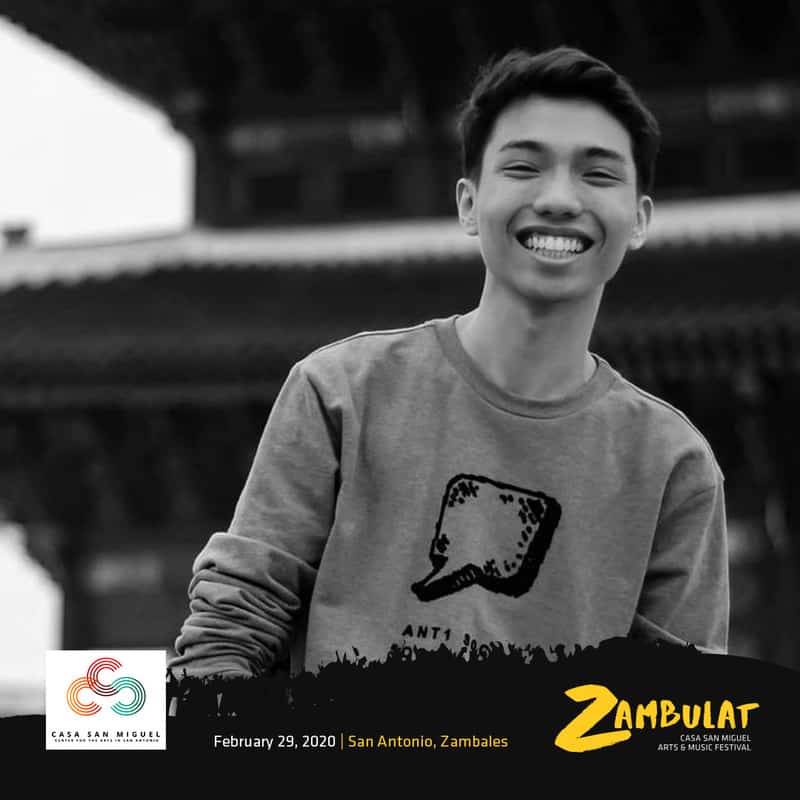 Tim is a Molecular Biology & Biotechnology graduate from the University of the Philippines – Diliman. He is currently doing research at the Laboratory of Molecular and Cell Biology while finishing his Masters study. Tim, together with other CENTEX scholars, has been selected for CASA San Miguel Filmmaking Workshop in 2013. Their film “Mikoy” has […] 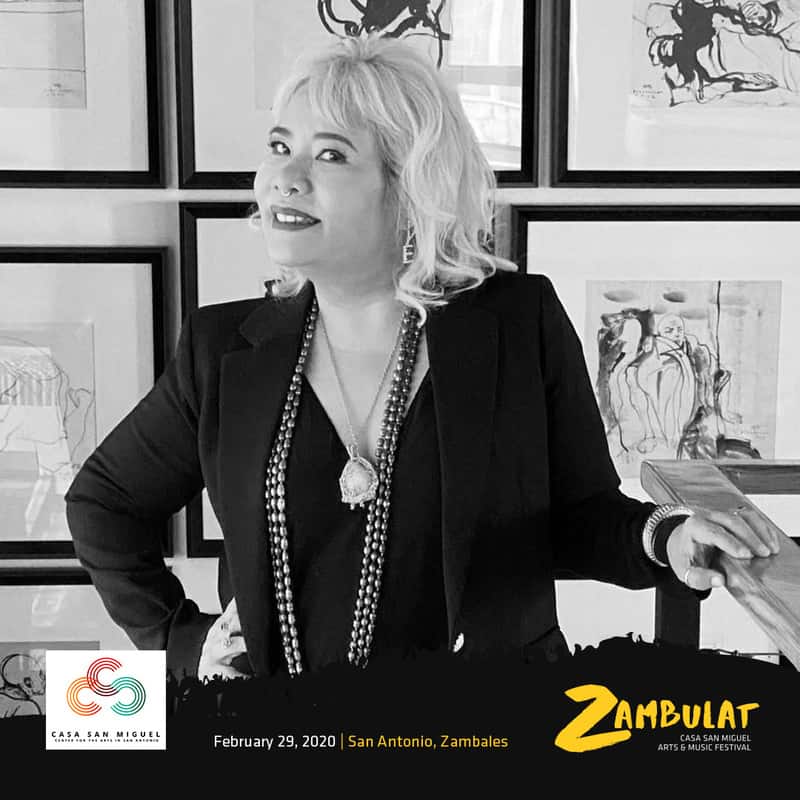 Plet Bolipata’s art is defined by a deep feeling for the evocative qualities of surface, and how best they are employed to birth narratives and impart heightened emotions. She is known to combine themes from various sources, bridging unlikely pairings through assembly, collage, and construction. Her mixed media works, sculpture, and paintings are playful in […] 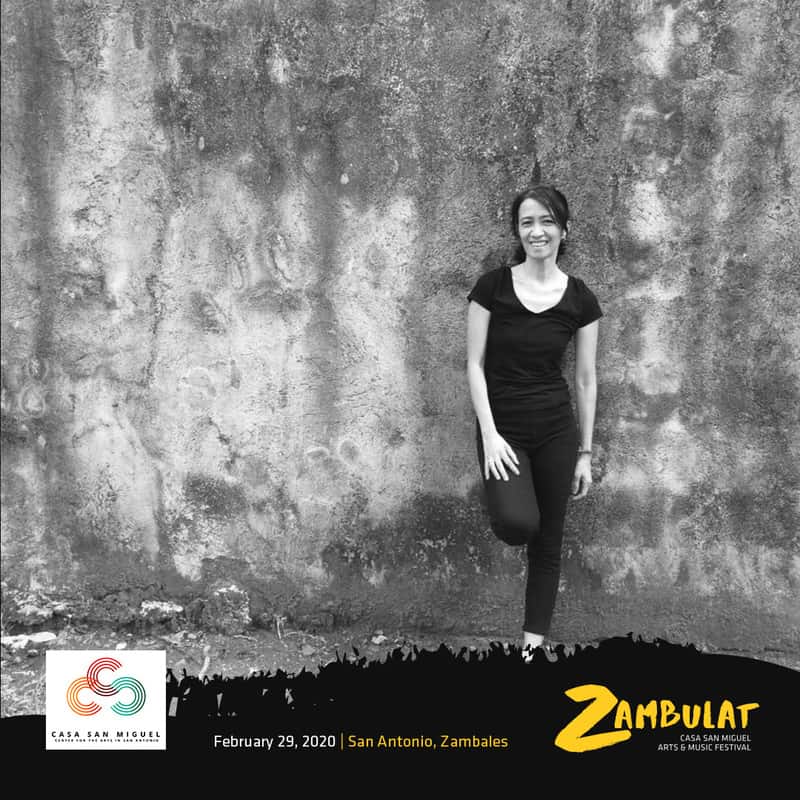 Myra’s pioneering work is considered as being instrumental in the formation of an independent contemporary dance community in the Philippines. She first trained in classical ballet under Vella Damian. Prior to her work as an independent artist, Myra worked with professional companies in Germany (Ballet of Oldenburg), in Yugoslavia (Ballet of the Theatre of Prishtina), […] 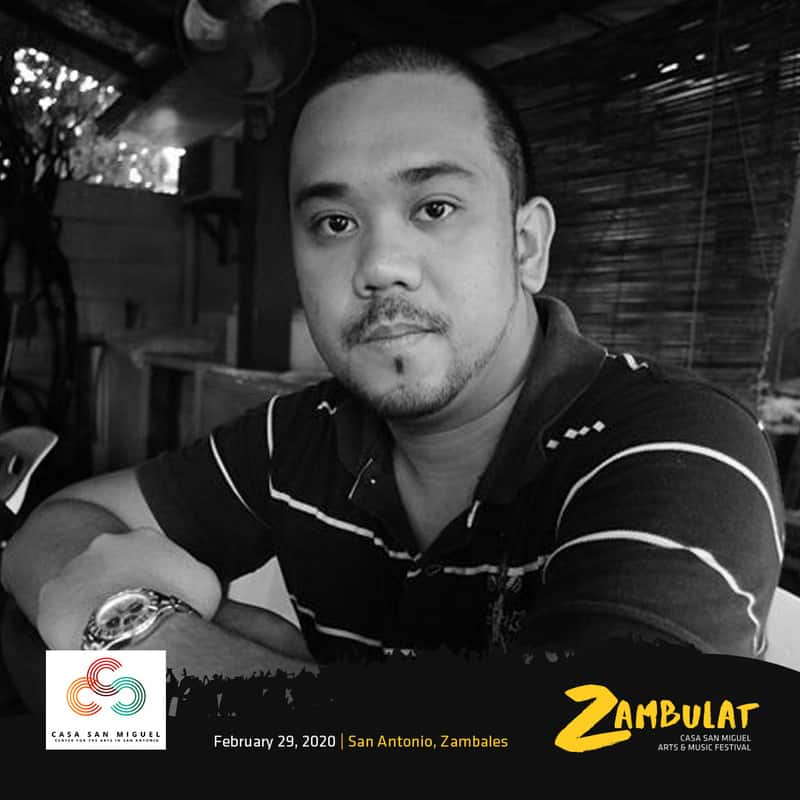 John Carlo Nova is an Independent Director and Director of Photography. He is the founding Director of Victa Solutions Film and CineSambal Film Festival, a film festival based in Zambales, Philippines. His film “Squatterina” won 3rd Best Film at To Farm Film Festival 2013, Best Cinematography at North Luzon Film Festival 2016, and was featured […] 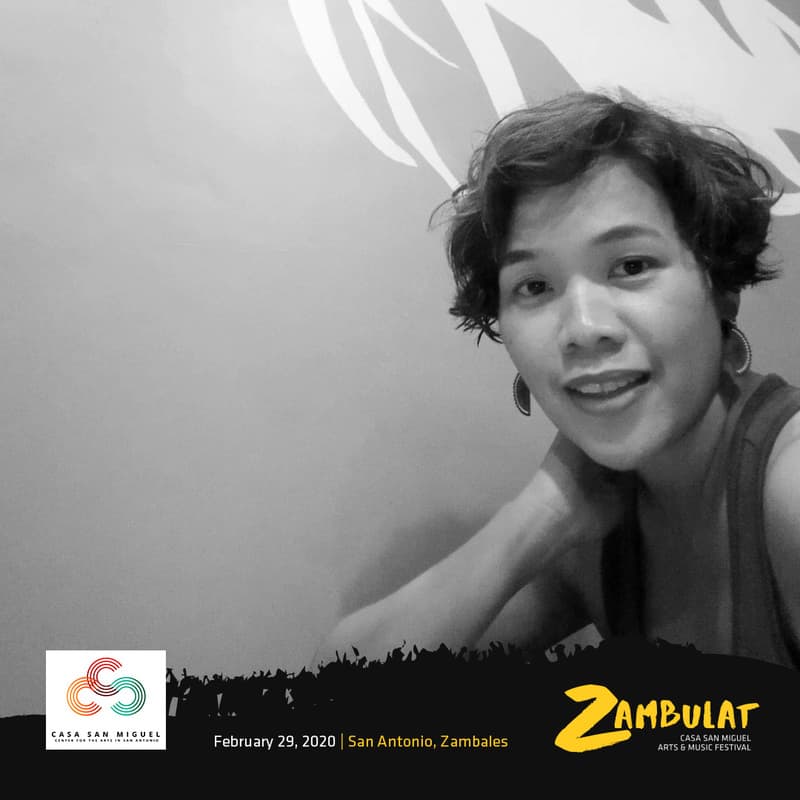 Jazel Kristin is a documentary filmmaker and visual artist from the Philippines. Her practice combines photography, video, sound, and performance. Her themes are always connected to her travels, which she translated into narratives about displacement and finding a home. She has collaborated with local and international artists of different disciplines, who have performed in France […] 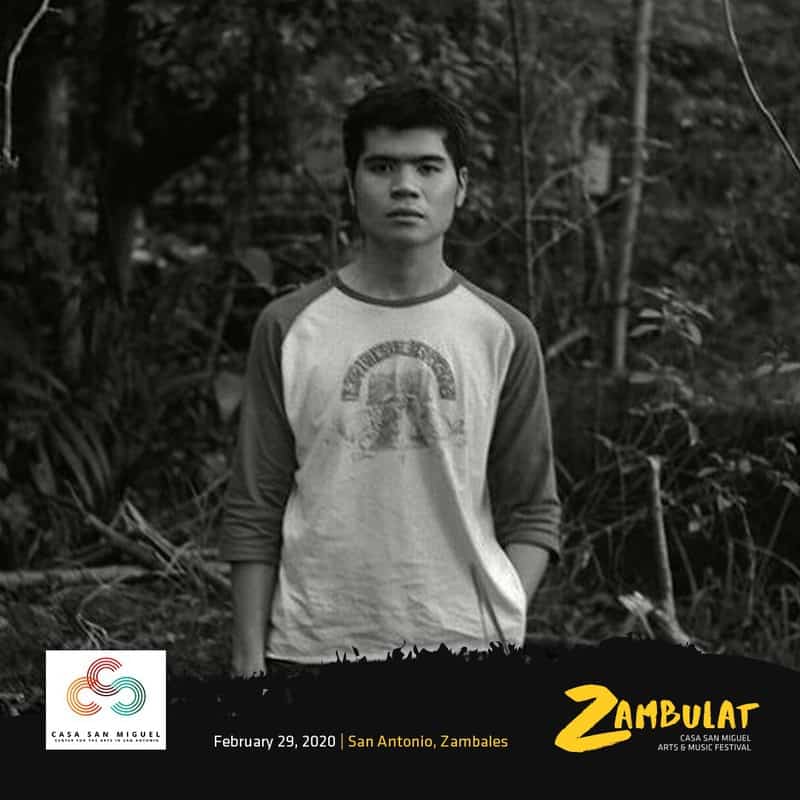 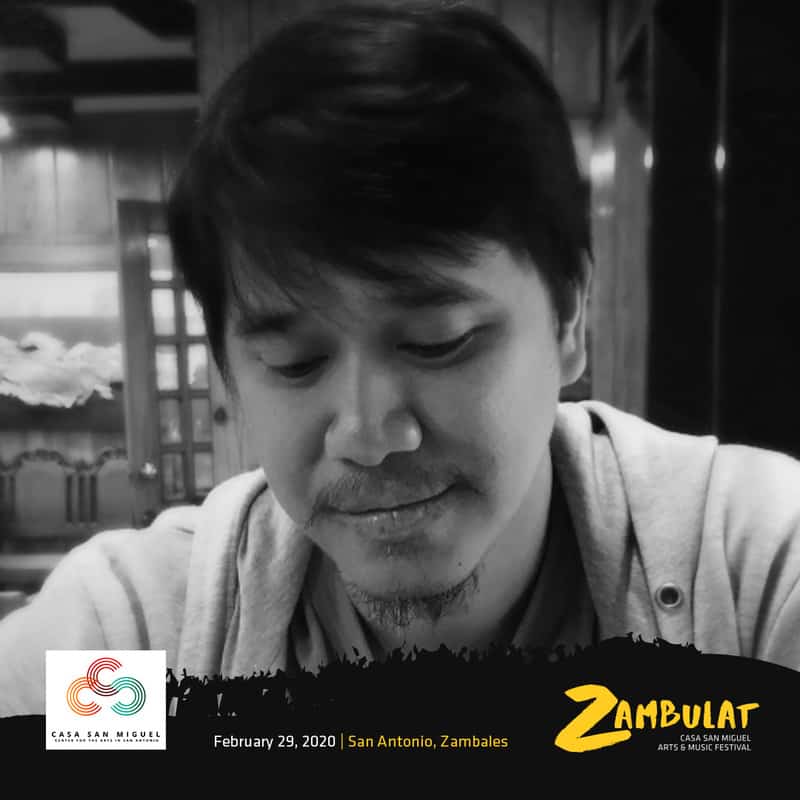 Ruelo Zendo was born, raised, and is based in Quezon City, Philippines. An alumnus of the Mowelfund Film Institute, most of his films were grant recipients from art and media institutions. His feature film, Kolorete, was awarded Jury Prize at the 2008 Cinema One Originals. He won the 1st Prize at the 2014 Gawad CCP […]