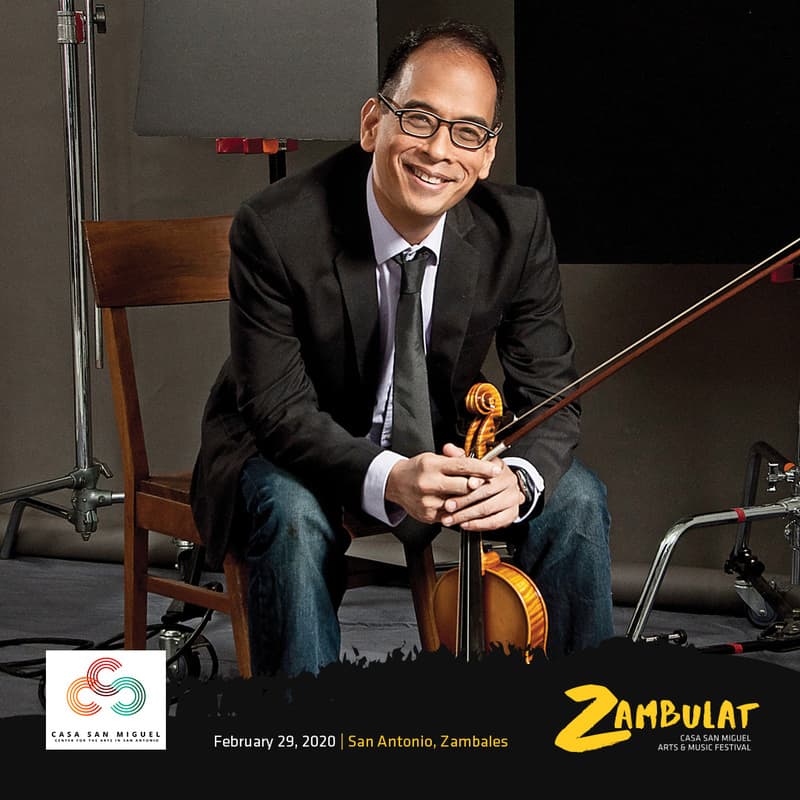 Alfonso ‘Coke’ Bolipata is one of the country’s leading musicians; he’s a seasoned performer, teacher, writer, and administrator of a community school for music and the arts. He has been widely recognized for his performances and efforts in cultural development and was a recipient of the 2000 TOYM Award (Ten Outstanding Young Men), the Katha […] 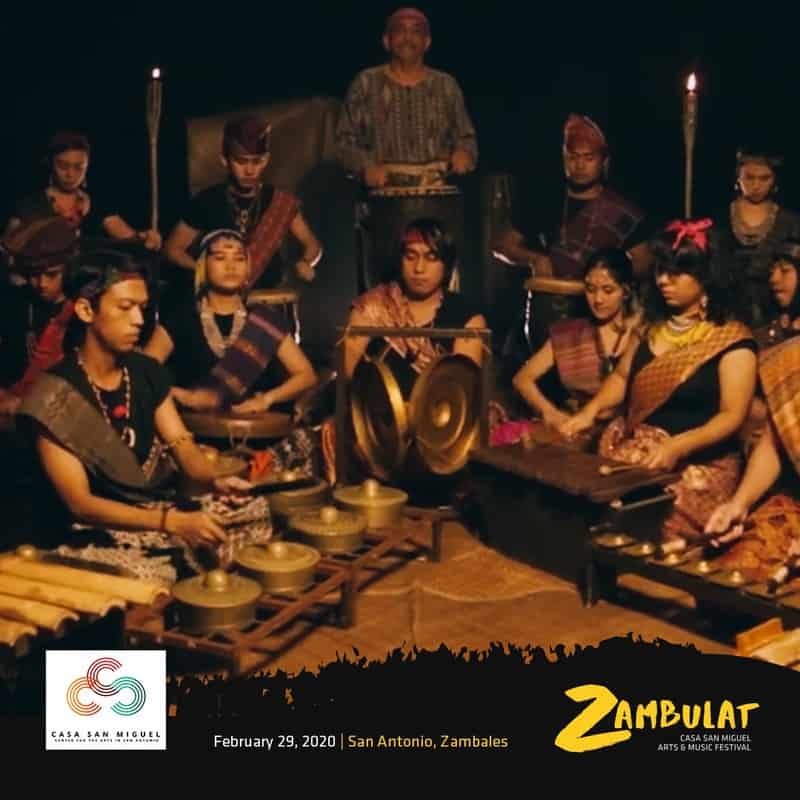 Kontemporaryong Gamelan Pilipino (Kontra-GaPi) is the resident Ethnic Music and Dance Ensemble of the College of Arts and Letters, University of the Philippines – Diliman. The Kontemporaryong Gamelan Pilipino draws inspiration from this ancient and profound source nurtured and sustained by the depth, wealth and cultural diversity of the Philippines and her Asian roots. Widely […] 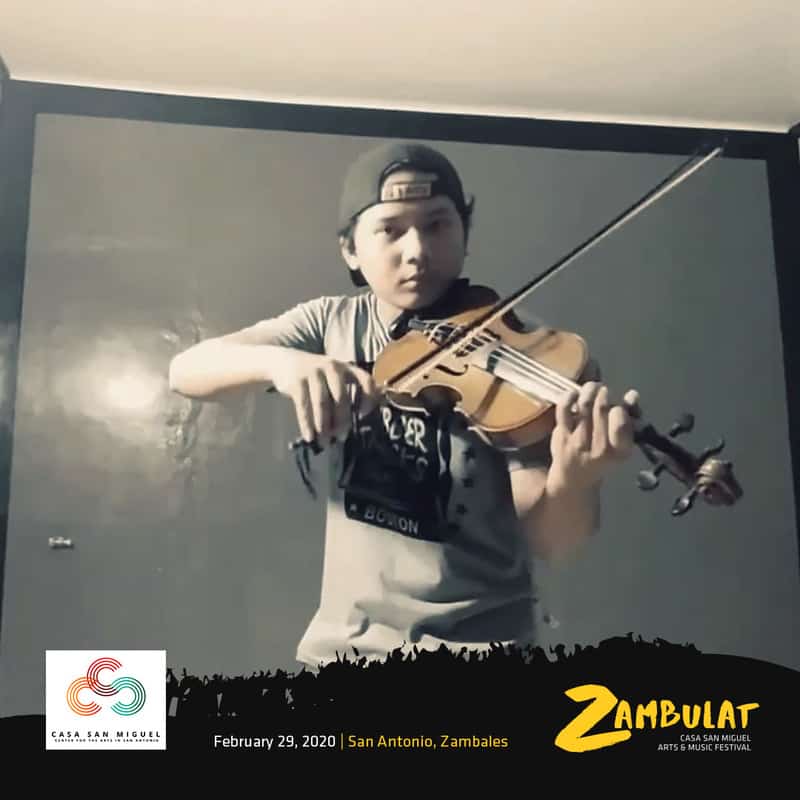 Julian Duque is a classical violinist crossing over to the heavy metal/rock scene. He fuses Classical music with rock elements and styles. Besides playing the violin he also played a lead role in the indie film “BOSES” which earned him several acting nominations and awards, including the prestigious GAWAD URIAN. To date, he is composing […] 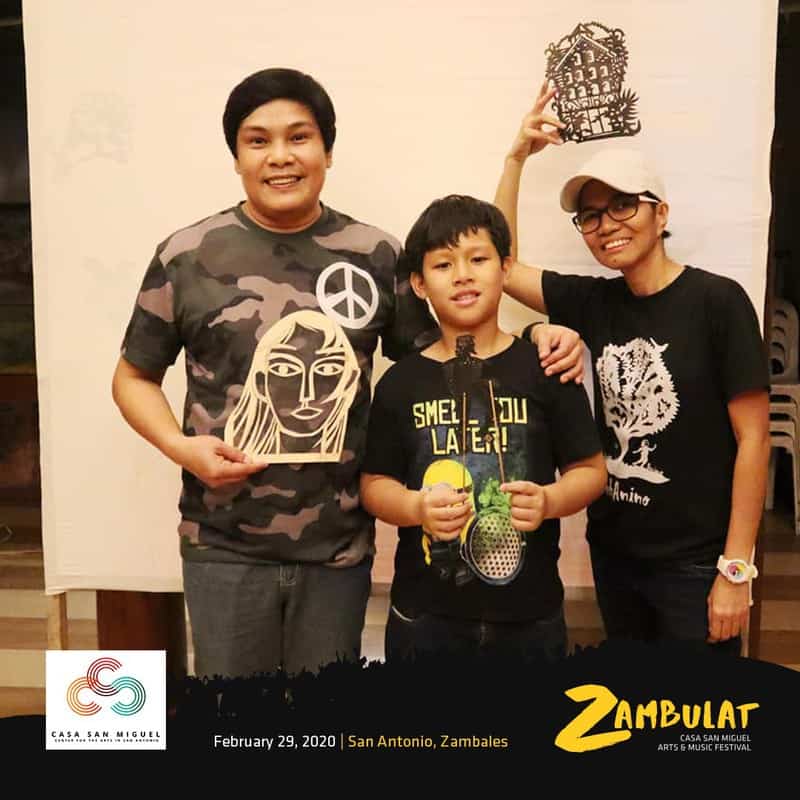 The Anino Shadowplay Collective, formed in 1996, is a group of multimedia artists committed to popularizing the art of shadowplay. Its members come from diverse backgrounds; educators, cultural workers, visual artists, musicians, and theatre practitioners are amongst its core members. It undertakes live performances, exhibitions, video, animation, and workshops often in collaboration with educational and […] 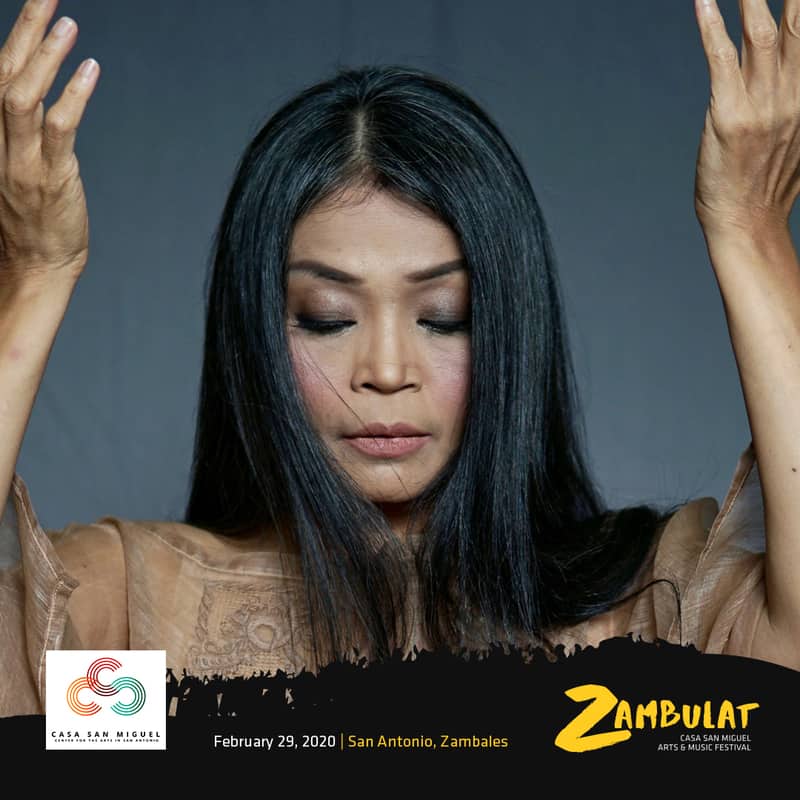 Grace specializes in the performance of a number of prayer chants from different parts of the Philippines taught to her by mostly elderly oral singers. She also sings love laments from the Visayas. Grace has been featured in concerts at the Cultural Center of the Philippines in Manila, the House of World Cultures in Berlin, […] 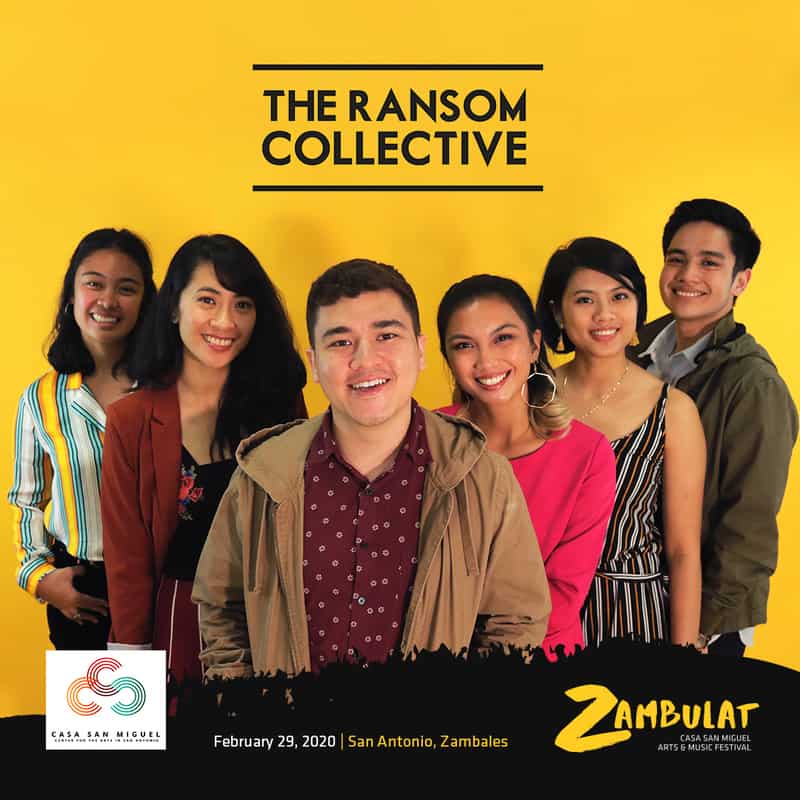